Sustainability – Getting The Economics Right 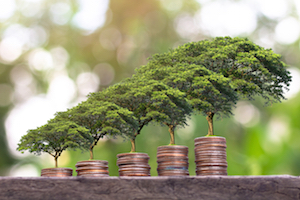 It was only a few weeks ago that I had the pleasure of attending The Planet Mark Awards for sustainability at the Saddlers Wells theatre in London. As well as hearing an inspiring and hard-hitting speech from Sir Tim Smit (Founder of the Eden Project), it was great to see the Awards recognize the real, practical work that companies are doing to reduce carbon and become more sustainable.

However, as Sir Tim pointed in his typically direct manner, we all need to challenge ourselves to do much more; and even the performance of Planet Mark certified companies (who typically achieve reductions in carbon emissions and waste of 10% per employee per year) is not enough.

That same week saw the release of the latest report from the Intergovernmental Panel on Climate Change. As I suspect we all know by now the report’s conclusions are that we can still save the planet from catastrophic temperature increases but we need to act very quickly. Whilst the report explores a number of scenarios, one thing is clear… if we are to be confident of our descendants being able to live on this planet, we need to take immediate actions.

So why is there not more direct action on climate change? … With so many people wanting to “do the right thing” and become more sustainable, the underlying problems can only be down to a lack of political will and economic incentives. 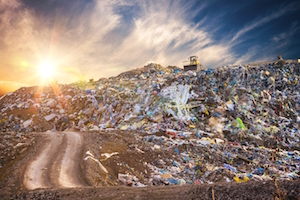 Waste – It’s Not Just About Carbon

The Blue Planet Television series has reminded us that sustainability is not just about carbon, and that management of waste is equally important. So, it was interesting to see The Economist’s “Special Report on Waste” which showed how the right economic stimuli (e.g. making landfill more expensive) can create the environment for real reductions in waste…

“Voters everywhere want their rubbish to be taken away – and they do not want to live near landfill sites and incinerators. The trick is to get the economics right.”

The importance of the right economics for companies and investors was made clearly by the recent article in the Investors Chronicle “Clean Up – How what’s good for the planet can be good for your portfolio” which shows how ethical investing has moved from being a niche pursuit to the mainstream, with socially responsible portfolios starting to out-perform standard benchmarks.

It’s also interesting to see how private equity investors are becoming much more alert to the importance of environmental and social issues, and this was a key theme in a recent blog post by Turnkey Group which looked at how the right software can make it easier to monitor sustainability in a transparent manner and this data can then be used to drive improvement in performance.

All of which makes the low level of action about climate change all the more alarming, which was a theme of a recent article “The shameful inaction over climate change” by Martin Wolf, the Chief Economics Commentator at the Financial Times. He argues that the changes needed for our planet to be habitable in the long term are so great that they require unprecedented cooperation on a planetary scale…. “It will not be achieved by nibbling around the edges.”

His conclusion is grim: “Yet let us not fool ourselves: we are risking a world of runaway – and unmanageable – climate chaos. We could do far better than that”

Whilst I agree that global cooperation is the optimum solution, that is some way off – especially with the US Government moving in the opposite direction. In the meantime, we may have to rely on economics… Let’s get the incentives right and maybe Adam Smith’s “invisible hand” will come to our rescue again.

Every one of us has it within our power to make changes that will help…  to measure our carbon and waste in a transparent manner and use this data, plus resources from organisations such as the Planet Mark, to make real improvements.  The ironic thing is these changes make very clear economic sense to both individuals and companies – for once, doing “the right thing” makes clear economic and business sense!

If we follow the economic logic and act now, maybe, just maybe, we will be able reduce CO2 fast enough to reduce climate change to a level in which our descendants will be able to continue living on this planet we call Earth.

Note: This article was first published on the web site of our CEO: www.stephenakirk.com 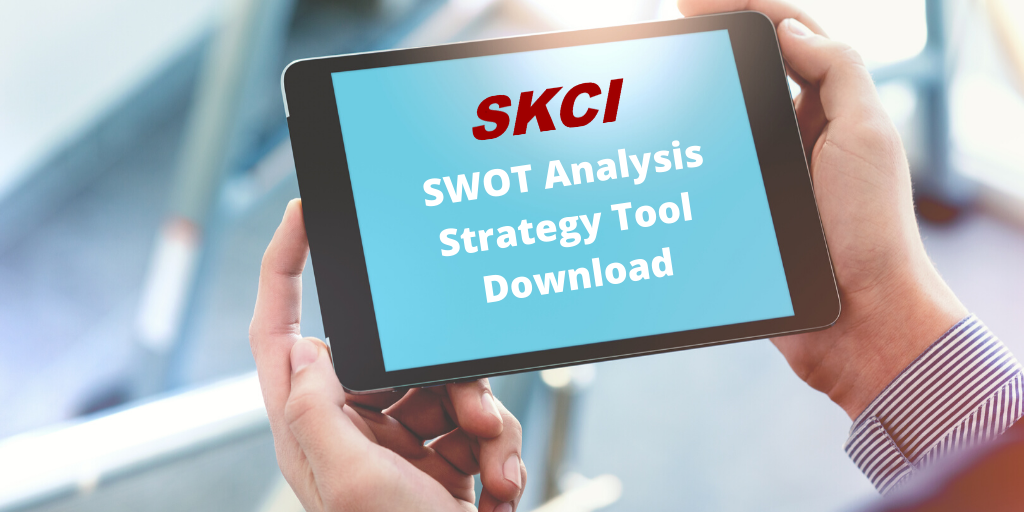 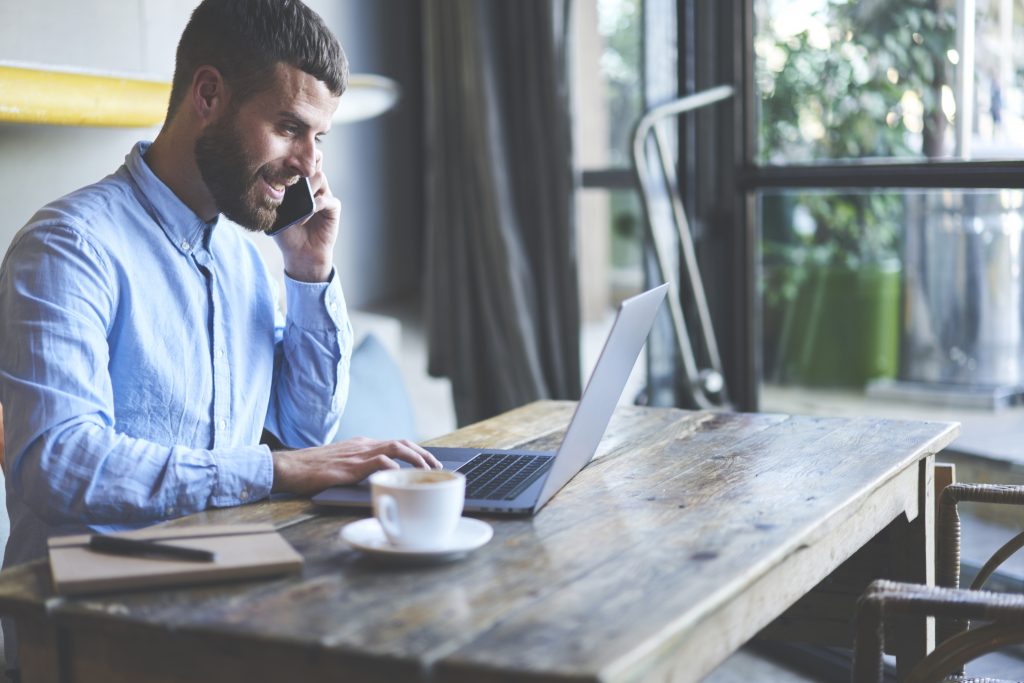 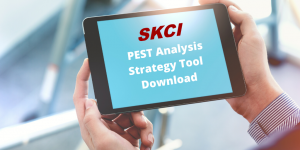